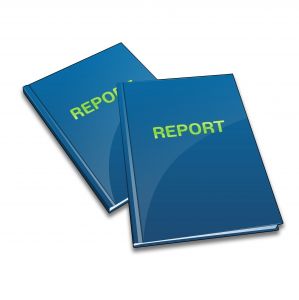 First, apologies for the long lay-off from the blog, which was caused by a perfect storm of annual leave, crushing deadlines and miscellaneous turbulence.  Normal service has been resumed.
The Productivity Commission released its draft report here on the future of disability care and support. The full report is two volumes of around 800 pages and reading it is a formidable task. Even the short version has novella dimensions. However, we might be encouraged by such density if it suggests there has been much sincere thinking. After all, this is a once-in-a-generation opportunity to change the way that our society supports people living with disability.
Since its release at the end of February, the draft report has excited a number of conversations, and people have the opportunity to make formal written comments to the Productivity Commission here by 30 April 2011. In addition people can have their say at the series of public hearings that the productivity commission is undertaking in the main metropolitan areas. These are happening now - click here for details. 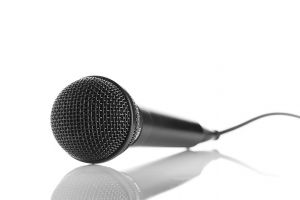 It can be hard to know where to start in trying to unpack such a large report. One helpful way is to attempt to describe the report in 15 seconds, as though being interviewed on the street by a reporter. In which case, I would use my 15 seconds to make two points: first, the draft report acknowledges that disability support funding in Australia is profoundly inadequate and doubling-up the funding by $6 billion is a good start; and second, the report proposes a national scheme of entitlement where eligible people living with disability get individualised funding in line with their support needs. This is a very good thing. 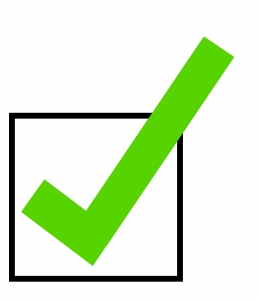 If the imaginary reporter found my response sufficiently engaging and awarded me a bonus 45 seconds to talk about some of the main features, I would say the draft report appears to assert the scheme would operate in the context of people living good lives, as valued members of the community and as active participants in the economy, with expectations that mainstream services such as education, health, and transport would be routinely, properly, inclusive.  I would enthuse that support funding would be assessed not just on each person’s present situation but also on the future, with a focus on the person’s strengths, capacity, and vision.
I would also note the draft report says eligible people could receive their support funding in one of three main ways: as a direct payment (“cashed out”), or via a third-party brokerage agency, or via a direct relationship with their nominated support agency. All three options are typical features within the methodologies of Individualised (self directed) Funding operating elsewhere.
So in just one minute, it is possible to identify the most thrilling elements of the draft report: entitlement-based funding, designed to assist people into ordinary valued lives, and personalised via Individualised (self-directed) Funding.
At this point, my imaginary reporter, on the hunt for a ripper sound bite, might ask me what is wrong with the draft report, and to take as much time as I want, because grumpy sound bites are particularly entertaining. I would kick off with the complicated issue of whether people should pay a contribution to their disability support. In the draft report people will not be required to make an ongoing contribution to their own disability support, at least not until they reach the age of 65. This is because people accessing aged care funding are typically over the age of 65, and they are assessed for co-contribution.
I'm not entirely convinced there need be a separate funding mechanism for older people because, if you stop to think about it, the support issues for older people and those for people living with disability are similar; for example, assistance with daily tasks, access to equipment and adaptations, community transport, support to remain connected in relationships,and support to maintain participation in (and contribution to) community life. I think it might be better to have a single funding support mechanism to assist people, regardless of the cause of their circumstances. 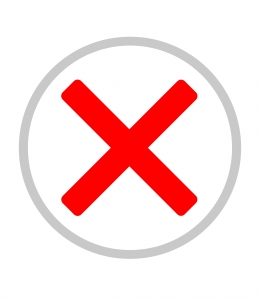 I would note to my imaginary reporter that the name National Disability Insurance Scheme (NDIS) is a problem.  The word insurance is not helpful , and I've said so before here. Most people's understanding of insurance is an arrangement where you pay a premium to cover the risk of something happening in the future, so that you receive assistance if it does. However the proposed NDIS will cater for people who already have their disability. Indeed, the people who will be excluded from the National disability Insurance Scheme will be those people whose disability has resulted from an insured event such as a road traffic accident, who instead will be directed to the proposed National Injury Insurance Scheme (NIIS). This parallel scheme is presumably deemed to be necessary because the states and territories have differing approaches for providing funding support for people injured in road traffic accidents etc. The Productivity Commission's draft report says that the states and territories would need to work together to link their various injury insurance arrangements into a national scheme. It will be interesting to see how that plays out in reality, and it will be particularly important that the NDIS and the NIIS have good interconnectivity so there is common best practice.  Otherwise we will create two classes of citizenhood within the disability community.
The draft report envisages the establishment of a new independent agency to run this the National Disability Insurance Scheme. I know there have been some concerns voiced about this and how it might be a vehicle for the perpetuation of unhelpful bureaucracy. However, to be fair to the Productivity Commission, I am not yet clear on what the better alternative might be.
Someone somewhere has to determine the mathematical model that underpins the generation and distribution of funds for the scheme. Someone somewhere has to determine the visionary and strategic parameters for the scheme.  Someone somewhere has to determine the operational policies and procedures that will help ensure that the scheme reflects best known practice in personalised funding and supports. Someone somewhere will need to determine and oversee how people apply for funding support. Someone somewhere will need to determine if the overall scheme is operating as it should be and the extent to which it is making a positive difference in people's lives.
The alternative to a stand-alone new agency would be an existing federal government department, such as FaHCSIA, or federal government agency, such as Centrelink, or through a dispersed arrangement involving state and territory bodies. Each of these alternatives has its own problems. The advantage of a new stand-alone agency is that the agency can be calibrated, and the people within it recruited, to establish the culture best-suited to assisting people living with disability into ordinary valued lives.
In which case, the problem that I have is not with the idea of a new agency, but with its governance arrangements. The draft report envisages that the new agency will be governed by a board comprising people with expertise in insurance, finance, management etc. Unfortunately there is no mention of people having a lived experience of disability. While the draft report talks of a separate advisory panel where the perspectives of people living with disability, together with other stakeholders, can be channelled through to the board of the National disability Insurance Agency, this will not be good enough to ensure that the agency operates in a way that best delivers an authentic impact on people's lives. The board needs to include members who have a lived experience of disability. 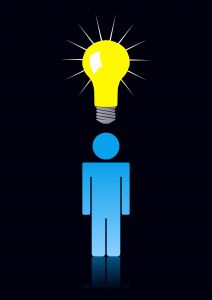 If anything, the problem I have is with the proposed agency's governance arrangements. The draft report envisages the new agency be governed by a board comprising people with expertise in insurance, finance, management etc.  These are all sensible skill sets.  Unfortunately, it is an incomplete list because there is no mention of board member expertise in the lived experience of disability. While the draft report talks of a separate advisory council where the perspectives of people living with disability, together with other stakeholders, can be channelled through to the agency's board, this will not be good enough to ensure that the agency does the right thing by the disability community.  The board itself needs to include members who have a lived experience of disability.
At this point my imaginary reporter is probably interrupting me because I have not delivered the grumpy-and-entertaining sound bite, and is demanding that I sum up in less than 10 seconds the main problem with the draft report.
I would quote Wilagan's Fact, which states:
A good idea is at its most vulnerable during implementation.
In other words, the devil will be in the detail.  Have your say, leave nothing to chance.
Posted by Robbi at 5:46 PM